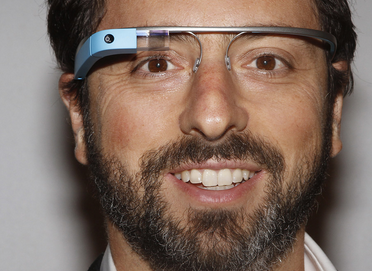 The U.S. Patent Office was wrong.

In 1899, Charles Duell, Commissioner of the US Patent Office, made his now infamous utterance that …

… "everything that can be invented has been invented."

This year’s list of top five innovations demonstrate how technology continues to prove him wrong. 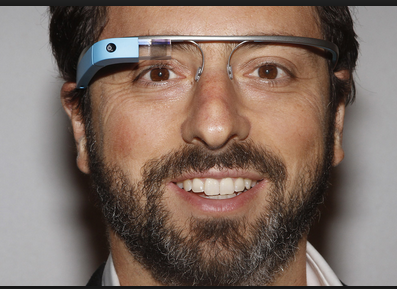 The five top inventions presented in this article include highly publicized items like Google Glass, as well as lesser known but no less impactful products.

Some are branded products with a niche of their own and few competitors on the horizon.

This new technology allows for the printing of “objects”, a radical innovation over printing just on paper. 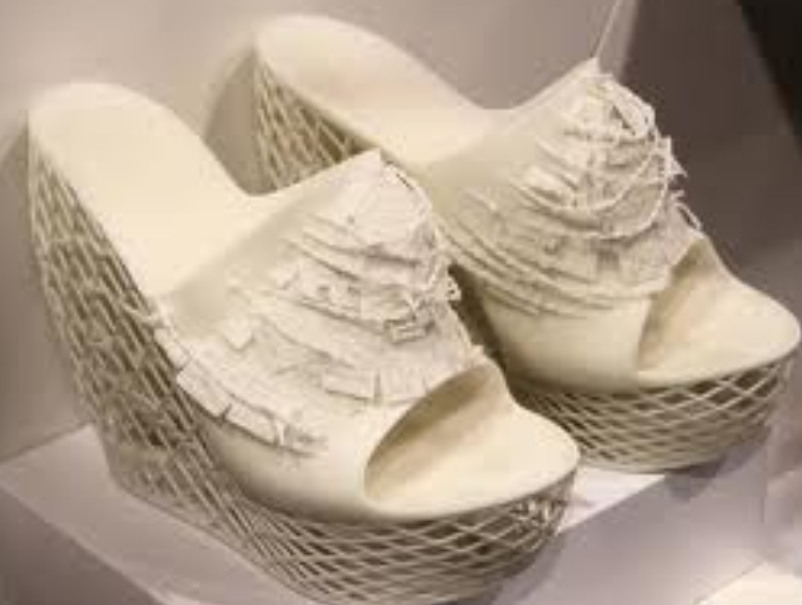 Over the last couple of years, there has been a great improvement in 3D printing technology.

While 3D printing technology has been around since the 1980s, it was not until 2013 that 3D printing really made its way into mainstream awareness.

3D printing was one of the biggest hits at the 2014 Consumer Electronics Show.

At the 3-D Systems booth, staff members were “printing” chocolate candies and a group dubbed a “3-D band” played music using instruments made with 3-D printers 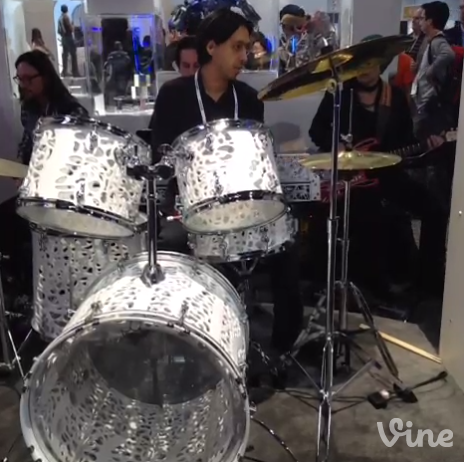 You are now able to purchase 3D printers for home use, or as part of a major manufacturing effort.

3D Printing at the Office 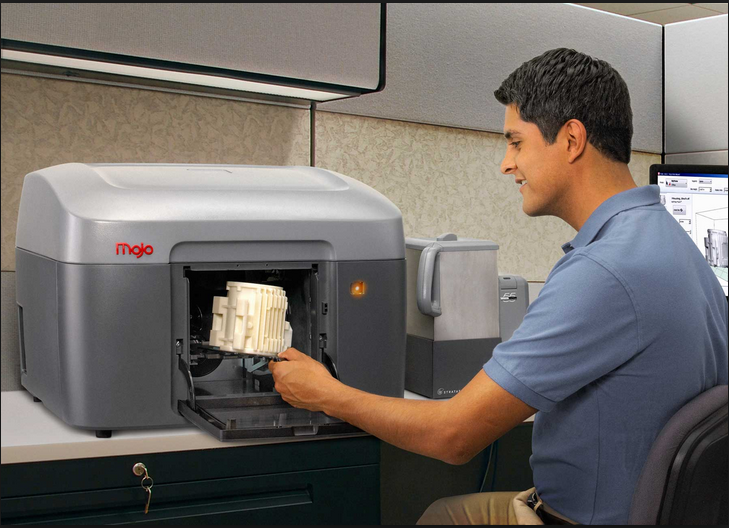 However, not everyone is jumping on the 3D-printing bandwagon quite so enthusiastically. 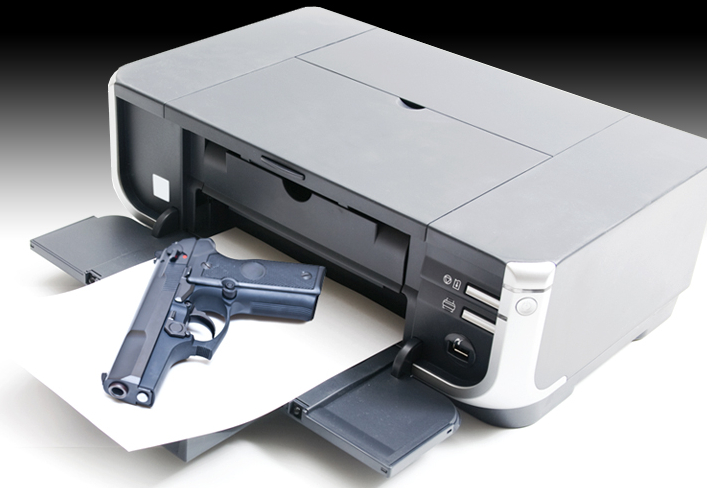 Google Glass is a pair of glasses with an LCD mounted display (OHMD).

It provides online capabilities and responds accordingly to the commands that you speak to it.

For example, you can tell it to take a picture or record what you are seeing. You can then tell it to share this image or recording with others. 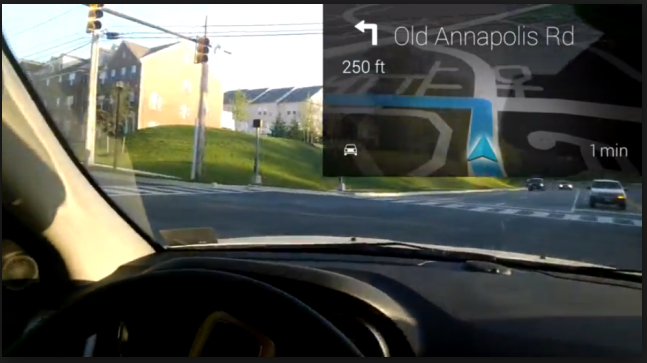 In addition to recognizing voice commands, the glass also comes with a touchpad that is located on the side of the device.

Even if you've never used Glass, there's a good chance you're already familiar with its look.

It has an asymmetrical design, with the device's processor, memory, and other internal hardware housed in a curved plastic bar that hugs the right side of your face.

For now, Google Glass is only available to a selected number of consumers.

At first Google required users to have an in-person meeting with a Google rep to have the device fitted to their faces.

Google now offers the option of having the device shipped to you without any additional fitting requirements.

Google is working to have the glass mass produced and available to the general masses in the next couple of years.

So, stay tuned on this front.

Another top technology innovation is the Smart Watch.

A Smart Watch does more than tell the time. It is a mini smart phone that provides online access.

You can quickly check your emails or answer a call.

With others, you can go online and check your Facebook page or just surf the web.

However, Smart Watches are designed to be “glanceable”.

The wearer can quickly glance at the display while walking, driving, or riding a bike. By their nature, they do not provide the full range of options that come with a smart phone.

The Leap Motion controller has been designed to re-invent how we use electronic devices and computers, in that you no longer have to use a keyboard or mouse.

The controller works by sensing movement in the hands and fingers. 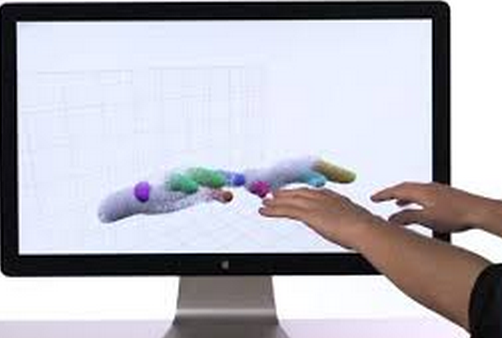 Retailing for less than one hundred dollars, this device is poised for widespread use and consumers can expect to see it embedded in a variety of devices.

Right now, this device is mostly used for browsing the web, playing games, and drawing images.

However, just imagine the potential for this device. In the future, you could be sitting on the couch and gesturing to the curtains to close themselves or motioning to the dishwasher to turn on.

Another top technology innovation comes in the form of a wristband. 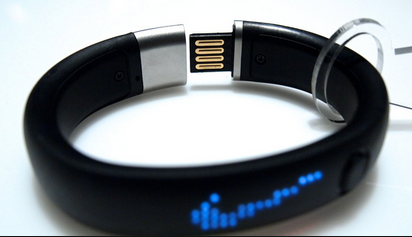 They monitor your heart rate, temperature, sweat levels and other rates of change.

The gathered information can then be sent to your computer or smartphone for further analysis.

A fitness wristband is just one-step in the shift to smart wearable accessories.

Other emerging devices include shoes with computing capabilities and sensors embedded in clothes.