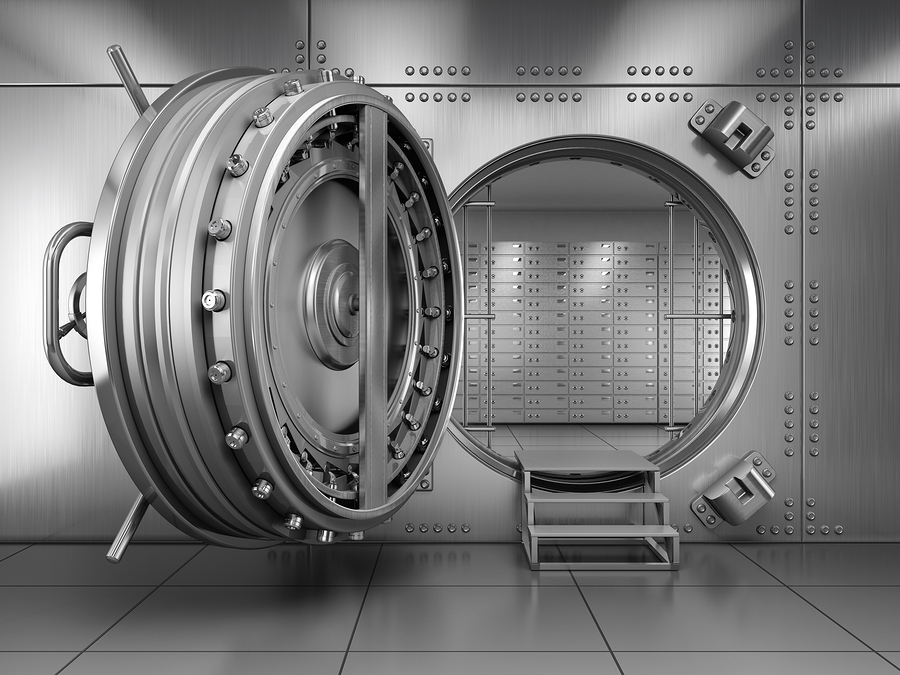 Although there are various pros, cons, benefits and consumer complaints on using Citizens Bank, our aim with this article is to present an objective overview of the key findings from our analysis of Citizens Bank, the services it provides and the various rates / fees offered.

The origin of Citizens Financial Group goes as far back as 1828 in Providence, Rhode Island, growing from a small community bank to a huge billion-dollar corporation today.

Citizens Bank is a subsidiary of RBS Citizens Financial Group, which is owned by The Royal Bank of Scotland Group (RBS).

The British-owned American financial group has an asset base of approximately $12 billion, a branch network of 1,400 and more than 3,500 ATMs.

The bank’s network of branches spans 12 states in New England, the Mid-Atlantic and the Midwest, with affiliate locations in over 30 states and over 18,000 employees. In 2013, Citizens Financial Group was ranked #21 on the list of America’s largest banks.

Citizens Bank offers bank accounts that can be opened with as little as $1, with interest rates varying from 0.01% to 0.10% for special accounts such as the College Saver Savings Account. 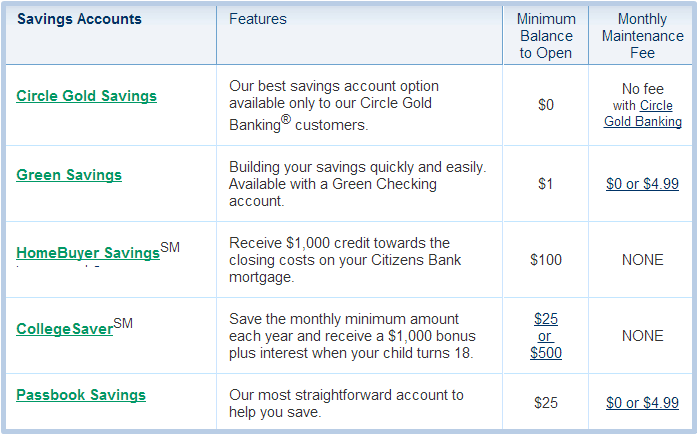 Breakable 12-month CDs range in interest rates from a low of 0.05% to a high 0.20%. Breakable CDs are easy to open, provide flexibility with one withdrawal without penalty during your term and have preferred rates preferred banking customers.

* Note: Pease visit Citizen Bank’s website for the most recent rates and figures.

Citizens Bank offers three credit cards to its customers, all with no annual fee whatsoever. Interest rates on these card range from 13.99% to 19.99 based on creditworthiness.

In addition to the usual products and services offered by the average commercial bank, Citizens Bank provides a number of online resources for customers through MoneyHelp®.

MoneyHelp® is a pool of online resources which includes very detailed articles and step-by-step guides for every customer.

The aim of MoneyHelp® is to assist customers in becoming more educated on financial products and planning in general.

From the family-focused couple, to the risk-averse investor, senior citizen or student, MoneyHelp® provides a plethora of information to suit each customer’s specific needs. In addition, there are a variety of financial calculators available for calculating life insurance, net worth, investment returns, savings and taxes and of course, retirement planning.

Pros and Cons of Citizens Bank

Cons: What’s Not So Good about Citizen’s Bank

The Sunday Times in London recently reported that TD Bank Group is pondering a $12.8 billion bid for Citizens Financial.

When asked about the report, Citizen Bank CEO, Van Saun declined to comment. He, however, stated that the bank’s chief focus right now was on its initial public offering, which is set for the fourth-quarter of 2014. As part of the IPO, the company plans to sell about 25 percent of its stock.

Van believes the offering will help the bank. “It will help with brand recognition and visibility, as well as with retaining top talent and it will be nice to have our own currency,” he said.

In the interim, financial analysts continue to debate and speculate about the future of Citizens Bank and the possibility of private interests acquiring majority stakes in the financial institution.

* Note: Pease visit Citizen Bank’s website for the most recent rates and figures.