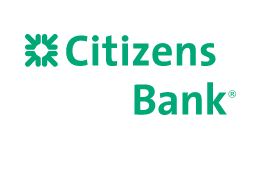 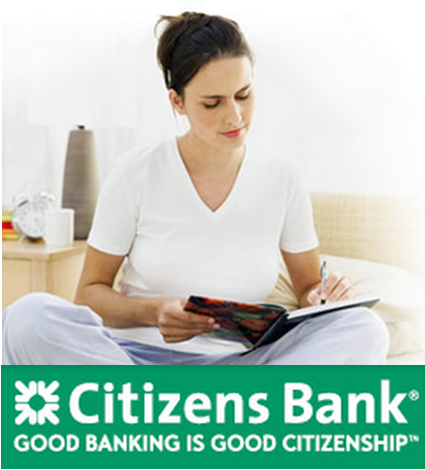 For many people, finding a new bank can be overwhelming.

What starts out as a seemingly simple task can quickly deteriorate into a swamp of numbers, percentages, and high-yield checking accounts that contrast in minute yet seemingly significant ways.

Further compounding this problem is the fact that moving to a separate bank is more involved than simply picking a differently colored ATM to deposit checks into.

Finding a bank that is the right fit both personally and financially is a much larger task.

When deciding on a new bank, it is important to view the task with a broad perspective.

The account you might open tomorrow could be the beginning of a lifelong relationship with a bank that, years down the road, could supervise and maintain the entirety of your financial accounts.

The following article presents the various pros and cons identified by our analysis of Citizens Bank.

Below, you’ll find the services it provides, the rates/fees it charges or offers, and a section devoted to consumer feedback and review.

As one of the premier banking institutions in New England, the Mid-Atlantic, and the Midwest, Citizens Bank provides high-quality and reliable service through an impressive infrastructure and a dedication to quality service. The Citizens bank credo grounds its principles in what it refers to as the ‘3 C’s’: customers, colleagues, and community. These core principles guide the banks actions and serve as a constant reminder of its civic duty.

High Street Bank was initially founded in 1828 in Providence, Rhode Island as a communal bank. Half a century later, the institution would open its own savings bank: Citizens Savings Bank.

In the following years, the bank would experience slow but constant growth, eventually emerging from the Great Depression relatively unscathed due to its prudent lending practices.

The bank continued its modest growth through the 1980’s when it became a subsidiary of the Royal Bank of Scotland Group.

Soon after, the bank began an astounding series of 30 acquisitions between 1988 and 2007 growing to encompass a large region from the Northeast to the Midwest, an area that encompasses 30% of America’s population. In less than one-tenth of its chronological history, Citizens Bank shifted from regional retail bank to one of largest commercial bank holding companies in the U.S.

2. Citizens Bank’s Circle Gold Checking account offers 0.01% APY. To qualify for Circle Gold accounts, you must keep a monthly balance above $20,000. Elegible balances include most checking, loan, and deposit accounts.

* Please check Citizen Bank's website for the most up to date APYs and interest rates. The figures shown here might not always be the most recent.

The Circle Gold Checking Account is an upgraded version of other Citizens Bank offerings that becomes available when your combined deposits exceed $20,000. This account offers you excusive benefits including preferred rates, overdraft choices, preferred rates, fee discounts, and free use of other banks’ ATM’s up to 4 times per month.

Creating and starting a new account is simple and easy. When you bank with LMCU, you have the flexibility of conducting your personal or business transactions via phone, online, or in one of their 1,350 locations.

There are no eligibility requirements to join Citizens Bank, however, as the bank only spans 12 states, you should first see if their physical locations are convenient for you to access.

Most importantly, as an Citizens Bank customer, the deposits in your account are insured by the FDIC up to $250,000 per depositor.

If you’re in the market for a new bank, you’re surely acquainted with the issues and troubles associated with some banks. Here are the top consumer complaints we’ve found for Citizens Bank:

The Citizens Bank today is a far-cry from the small retail lending institution founded almost two centuries ago. Today, the store stands as one of the largest in the nation and has the poise and financial stability to continue its upward growth.

Some highlights from their 2013 Annual Report include receiving the distinction of best mobile banking app out of any bank polled, being named “One of the Best Banks in America” by Money Magazine, and their Middle Market team ranking among the top five in consumer and lead bank penetration.

The chairman, Bruce van Saun, acknowledged these successes in his annual address, re-stating his confidence in Citizens Bank, and promised to expand the groups services even further into mortgage, capital markets, and wealth management. In the end, he re-affirmed his commitment to his customers promising to continue to build “on the special bond we have created with everyone we serve – in 2014 and beyond.”