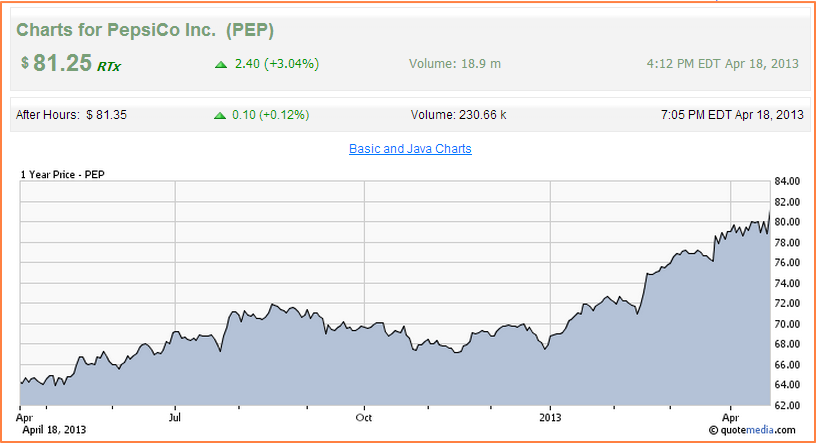 Let us know if you have any questions, comments or feedback,