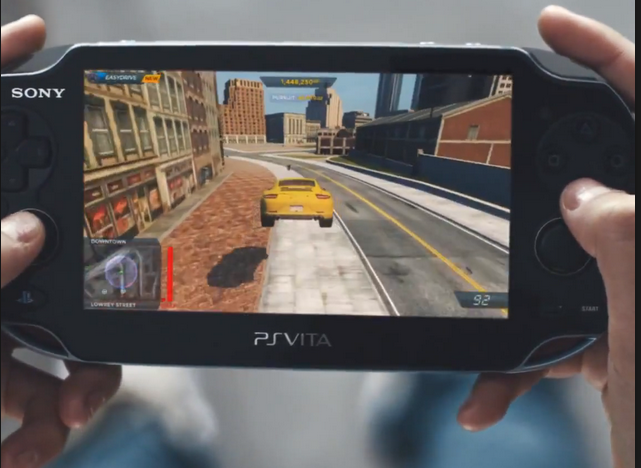 Unlike some of its competitors, SNE's conglomerate status means that it has a well diverse global pool of business segments.

A downtrend in one particular segment (for instance Imaging Products and Solutions), might be offset by better than expected performance in the company's Home Entertainment & Sound (HE&S) segment. This diversity of business interests offers a favorable catalyst for continued growth during particularly harsh economic cycles.

One of its stronger performing segments in the most recent quarter was its Mobile Products & Communications (MP&C) division, with Smartphone shipments growing significantly.

Recently reported news indicate that the firm’s Smartphone shipments are expected to rise sharply, by as much as 55%, in the 2014 fiscal year. This trend can only be seen as extremely positive for the company's future growth.

The company's strong pipeline of entertainment and gaming devices should also spur future growth for the company.

Its Sony PlayStation Vita TV, which is a sub-$100 micro console for TV's, is set to be released in Japan next month. Indications are that this device could potentially see strong demand from the US and Europe, eventually competing head-to-head with Apple TV.

While Sony’s movie/picture segment posted modest improvement in operating results in the most recent quarter, it has seen dismal performance from its 2013 releases of pictures such as White House Down (with Channing Tatum in the lead role) and After Earth (starring Will Smith).

Such box-office failures have lead activist investor Daniel Loeb to call for separating the company's entertainment business from its electronics division. This could cause some long-term drag on the company's bottom line.

Many of the company's business segments depend on consumer discretionary spending, including gaming, cell phones, movies and music.

Any deterioration in the global economic recovery could potentially hit the company's bottom line.