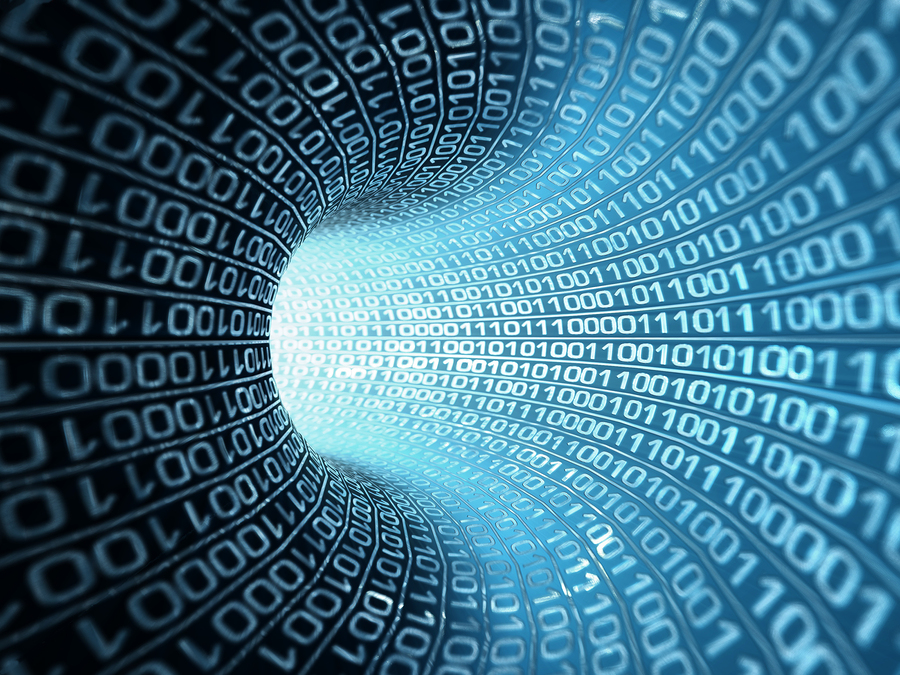 Why do people post questions on forums or Q&A sites like Ask.com, when they can just google it? 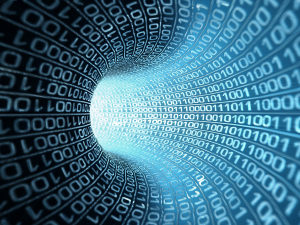 Is googling something or posting a question on Google and then surfing through all the various results really worth the effort? What about Yahoo!? Why do people rarely ever say “Just Yahoo! it”?

Over the last couple of years, the number of questions entered into the Google search box has increased as more and more people just google it.

According to Google, “Google Search answers more than one billion questions from people around the globe in 181 countries and 146 languages, in a single day”. 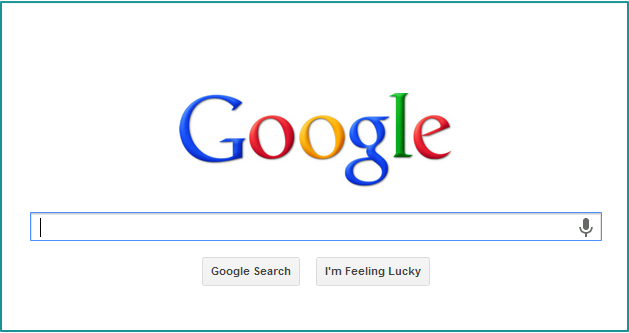 That is a lot of questions from a lot of people

People normally tell you to “just google it” when they don’t know the answer to a particular question or when they need validation of something they have said.

Phrases like “I googled it”, “I’ll google it”, and “just google it” have become synonymous to searching something on the internet.

Google, however, hates this trend

Doug Mataconis said it best on OutsideTheBeltway.com, when he reported that: “Google wants you, and the world, to stop using its name as a verb for looking up anything on the Internet.” 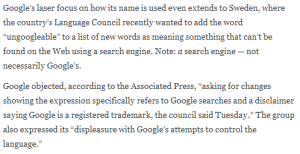 Google does not want its name to become a generic term for searching something as it loses control of its trademark. It is trying to avoid the same thing that happened to Xerox, whose name became a verb.

Whenever people said “xerox this”, they were no longer referring to Xerox the company, but were saying “make a copy of this” using any copier.

Google has a valuable trademark. The last thing they want is to see this value diminished by being turned into a generic term (a verb) that refers to looking things up on a search engine, any search engine.

Ever since June of 2000 when Google forged a partnership with Yahoo! to become their default search provider, Google has become the world’s largest search engine.

Although, no one knows the exact timeframe when the phrase google It became a mainstream saying, it possibly began after Google entered a major partnership with AOL to offer Google Search to 34 million CompuServe, Netscape and AOL.com customers in May of 2002.

This momentum then gathered steam in June of 2002 when Google launched its News Service. 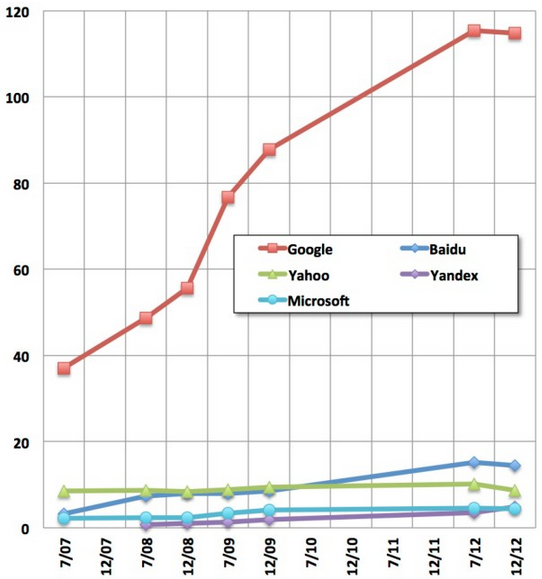 Aside from googling something or entering a question on Google Search, people also use Q&A sites like Ask.com and WikiAnswers due to the quick and personalized answers provided on these sites.

Google provides a lot of results to your search query and in some cases, you’ll need to wade through the broad range of search results.

Q&A sites on the other hand thrive because of the personal touch involved. You get real human answers and are also able to respond and share opinions with others.

This is referred to as “Crowdsourcing your question”. You get people with a wide range of background, experience and knowledge providing answers.

What about Yahoo! it?

How come people don’t use that phrase as often as saying google it? The main reason is because Google is the number one search engine platform used.

As stated by Business Insider: “When Google released its search engine in 1998, its search results were significantly better than its competitors”.

Unlike sites like Yahoo!, MSN and Excite which fill their search page with advertisements (resulting in high levels of noise to signal), Google had and continues to have a simplified interface (the Ads come afterwards).

So the next time someone asks you a question that you don’t know the answer to. You can answer them with a question: “why don't you google it” or “why don’t you just ask it on Ask.com”