For movie theaters struggling to fill seats, MoviePass aims to provide a much needed boost to attendance. Observing how Netflix revolutionized home entertainment – based on a monthly fee and unlimited movies business model – MoviePass is setting out to bring this same approach to movie theaters. 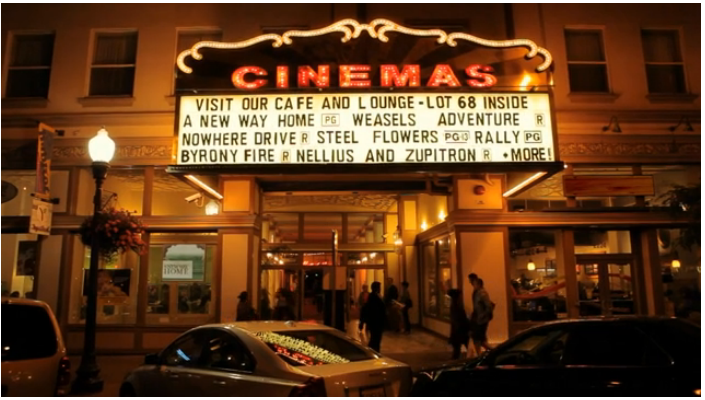 During a TechCrunch interview, the company’s CEO, Stacy Spikes, stated that the inspiration to launch the business came after seeing how subscriptions worked in other segments of the video entertainment market. “We’ve been looking at the theatrical industry for a while and had noticed that home video window is subscriptionized, the cable window is subscriptionized, and we believe that given the slight decline in going to the movies, that it’s a great opportunity to help drive traffic back to theaters, by introducing a subscription service to it”.

For a single fixed price a month, users can visit the movies (any day) and watch unlimited 2D movies, including advance screenings and special events. The firm has successfully signed up 95% of theaters nationwide, which means movie goers have a large selection of venues to choose from. Subscribers receive a smartphone app and a membership card, which can be used to “check-in” – even before getting to the movie theater. 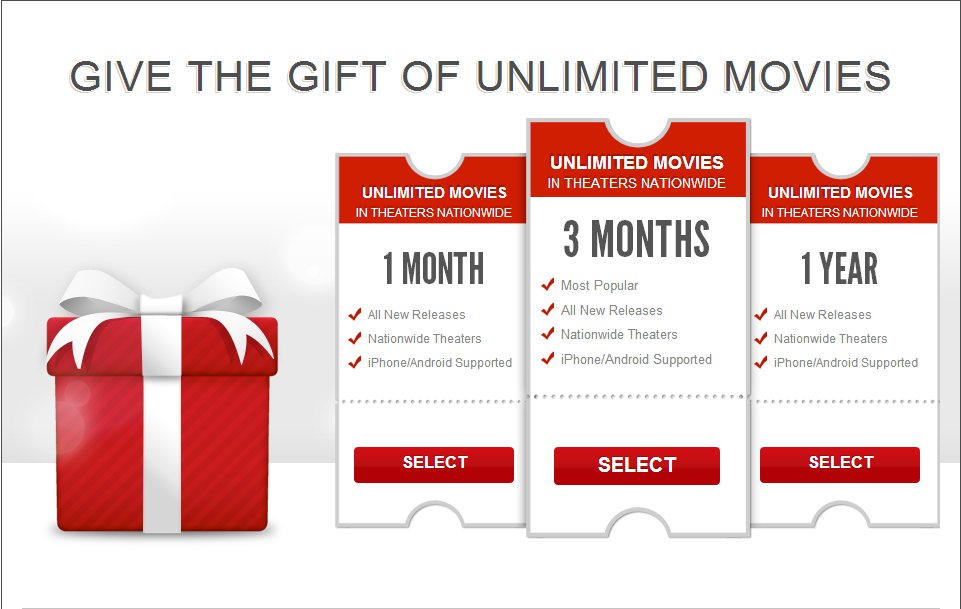 If MoviePass were to take off, it could spell trouble for Fandango and other traditional ticketing agents, since a swelling MoviePass customer base would mean traditional services would be less-utilized.  Fandango has already been struggling recently, as ticket sales have been at an all-time low.

A few caveats in the pricing system have caused some potential users to hesitate.  MoviePass comes with an annual membership, paid via monthly billings.  This timeframe requires commitment; if a user cancels during the year, they have to pay a cancellation fee and refund any tickets that have exceeded the MoviePass subscription amount.

Critics question whether the business model can be profitable for MoviePass itself, wondering if people won’t simply go so frequently that the monthly fee doesn’t cover the costs.  Spikes responds with evidence from the trial period, observing that despite a number of over-users, there exists a slight overall underusage which demonstrates the financial viability of the model.

The initial trial period has shown significant interest amongst movie-goers. This boost is made even more lucrative given repeat-users’ tendency to purchase drinks and snacks.  For instance, beta tests of the MoviePass program showed a 64 percent increase in movie attendance with a remarkable 123 percent increase in concessions sales.  Concessions contribute roughly 20 percent of a movie theater’s revenue, so boosting sales will have significant impacts.