Kim Dotcom (changed his last name from Schmitz to Dotcom) is literally, and figuratively, a larger-than-life character.  The six foot seven giant has created tsunami-sized waves across the world; first as a hacker, then as a pirate, leading to his spectacular arrest last year. 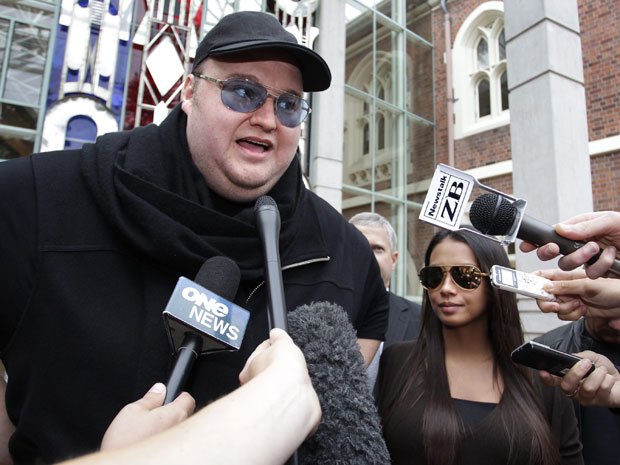 On January 2012, Kim, the founder of Megaupload.com and three other Megaupload.com employees were arrested on charges that “they facilitated millions of illegal downloads of films, music and other content, costing copyright holders at least $500 million in lost revenue”.

The arrest, led by the U.S. Federal Bureau of Investigation took place at Dotcom’s sprawling mansion located in New Zealand. A police official said “74 officers, backed by helicopters, forced their way into the mansion, nestled in lush, rolling farmland, after Dotcom refused them entry, a scene more reminiscent of a high-octane spy drama than the usual policeman's lot in rural New Zealand”.

Now, Dotcom seems to be emerging as a reformed online businessman with the recent launch of Mega.com, a “legal” file sharing platform.