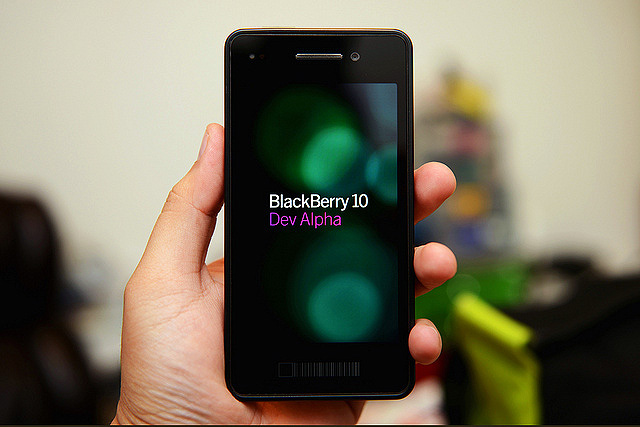 Series 1 of 3: Fundamental Analysis – Is RIM a Comeback in Waiting?

Will RIM (BBRY) Make a Comeback?

When the former Co-CEO of Research In Motion (NASDAQ: BBRY), Mike Lazaridis, first announced a delay in the launch of the much anticipated BlackBerry-10 (BB-10) back in 2011, he promised shareholders and customers world-wide that the ultimate product would be worth waiting for.

Today, after several more delays, and just a few days from the scheduled Jan 30, 2013 launch of BB-10, investors and consumers are finally within sight of the new device.

Even during Research in Motion's spectacular decline prior to their product delay woes, every analyst that covered the stock marvelled at the company's tremendous cash reserves. That single factor in their balance sheet meant they had a pretty good war chest to see them through declining sales and falling revenues.

At the end of Q2-2013 (Aug 2012), the company indicated it had grown cash reserves to $2.3 billion – up by over $100M since the previous quarter. The fear on the street was that RIMM would have to burn through that massive cash pile in the coming quarters leading up to the BB-10 launch, and that would expose the company even more. Incredibly though, as of Q3-2013 (Nov 2012), the company reported even more spectacular cash reserves, surprising analysts with a cash balance of $2.9B, an increase of $600M.

With this huge mountain of cash to cushion any unforeseen adverse impact to the company, and with no debt to service, BBRY seems to be in a sweet spot – fundamentally speaking. While Q2 produced a loss of $0.45 per share, Q3 saw BBRY report a net income of $0.03/share. Still, the net adjusted loss was $0.22 per share – and that's what mattered to shareholders.

To add to their woes, RIM announced an erosion of nearly 1M subscribers in Q3, down to 79M from 80M in the last quarter, and a decline in smartphone shipment from 7.4M to 6.9M units. The one ray of sunshine was the improved shipments of Playbooks – from 130,000 last quarter to 250,000 in Q3.

RIM's Q4-2013 (Mar 2013) results are expected in the next 2 months. That will be 2 months into the launch of BB-10. No one should expect BB-10 sales figures to buoy Q4 results significantly – that will take at least 3 to 4 months to filter down. However, all indications are that, in an attempt to prepare for launch, the company has been jettisoning older BB models at a fast pace, even slashing prices significantly, especially in Asia, Far East and Africa. While lower-cost devices do not really add significantly to the bottom line, they will certainly help maintain a tether between BBRY and future BB-10 customers.