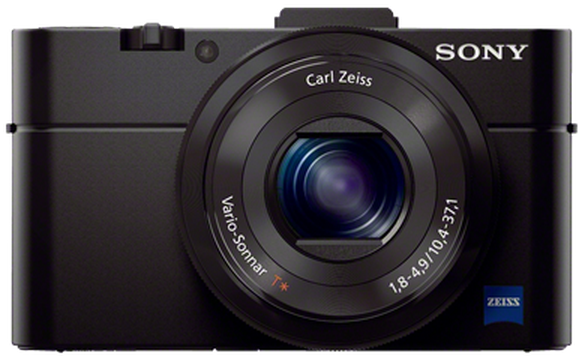 Year to date, Sony stock has risen over 80%, after the company reported surprising news last year that it had made a profit for the first time in 5 years.

Investors may now be wondering what the future holds for Sony (Stock: SNE).

Is it time to sell SNE shares, now that it’s had a significant run up? Or should investors buy and hold on to the stock? Are there any more up-sides left?

When Sony reported its Q1 operating results in August of this year, investors were pleased to note that the company was still in the black, reporting Net Income of $35M for the quarter.

This was significant because it came on the heels of the company's first profitable year (fiscal year ending March 31), following a string of losses sustained over the previous 4 consecutive years.

The growth in sales was primarily spurred by the depreciating Japanese Yen and better than expected performance from its Mobile Products & Communications (MP&C) segment, which saw Sales and Operating Revenue rise 36.2%, reflecting strong increase in the number of smart phones sold.

The company also reported exceptional increase (479.4%) in its Operating Income, which was primarily attributed to the $106M price tag from the sale of assets from its Sony Pictures Entertainment (SPE) segment.

On the downside, the company saw a significant Operating Loss in its Game segment, attributed to increased R&D costs for its PlayStation4 gaming solution. 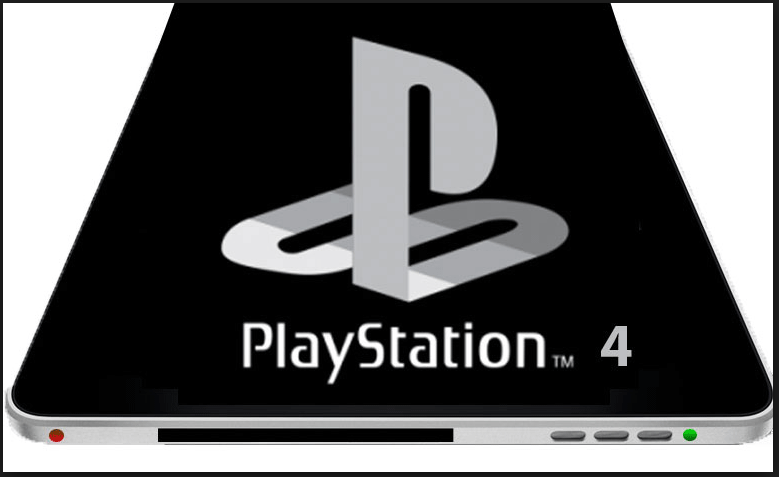 Operating Income also declined 36.0% in its Imaging Products & Solutions (IP&S) segment, and 9.7% in the company's Device segment (Semiconductors and Components).

However, investors were especially pleased with news that SNE was revising up its forecast for total consolidated sales for the current fiscal year.

Nevertheless, consolidated Operating Income forecasts were not revised in line with the upward sales expectations, primarily due to the company's negative outlook for the global electronics product market, and the adverse impact of the downward trend of emerging market currencies against the Greenback.

SNE currently trades at a Price/Earnings valuation of 17.2 times its earnings, which makes it 26% more expensive than the Industry Average for this valuation metric.

On a Price/Book valuation, SNE (0.9x) trades at a valuation well below the Industry Average (2.9x), and is also a cheaper stock compared to its two industry peers Philips NV (Stock: PHG) and Panasonic (Stock: PCRFY).

On a Price/Sales valuation, SNE (0.3x) has a value equal to PCRFY (0.3x), which are both cheaper compared to the Industry Average for this metric (1.6x) and the other peer being reviewed in this analysis, PHG (0.9x).

On a Price/Cash Flow basis, while SNE (6.2x) is valued only slightly higher than the Industry Average (5.1x) and PCRFY (5.6), its valuation is far cheaper than that of its industry rival PHG (13.0x).

Based on the above Sony stock analysis and valuation review, we believe that Sony rates as a moderate BUY.

Given that several of the company's operating segments are sensitive to consumer discretionary spending, investors should keenly watch for impacts to the company's bottom line from global economic data.

Adverse impacts could change this recommendation to either a HOLD or a SELL.

Do you think Sony stock will continue to rise? Why or why not?

Looking forward to your input,