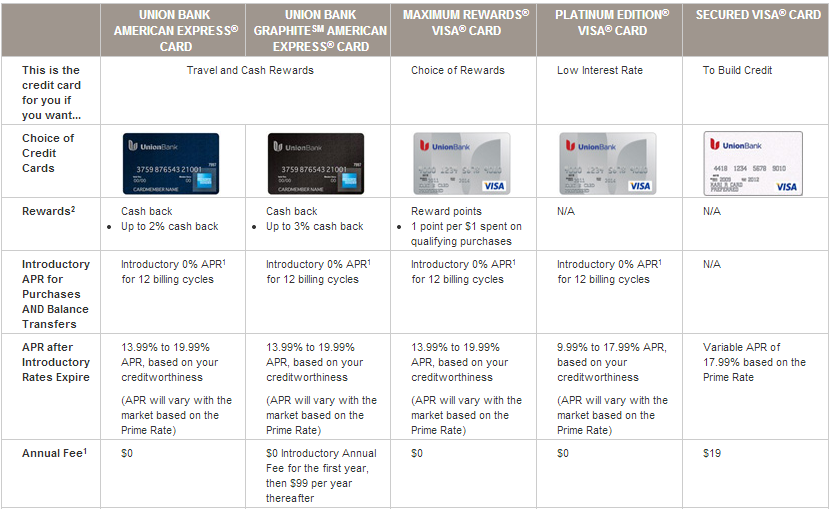 Union Bank, as known to most Americans today, was founded in 1996 as a result of the merger between The Bank of California and Union Bank.

The bank’s customers have access to more than 600 ATMs, 425,000 Star® and MasterCard® ATMs throughout the U.S., as well as over 1.7 million MasterCard ATMs worldwide. In July 2013, American Banker Magazine and the Reputation Institute ranked Union Bank #1 for reputation among its customers. 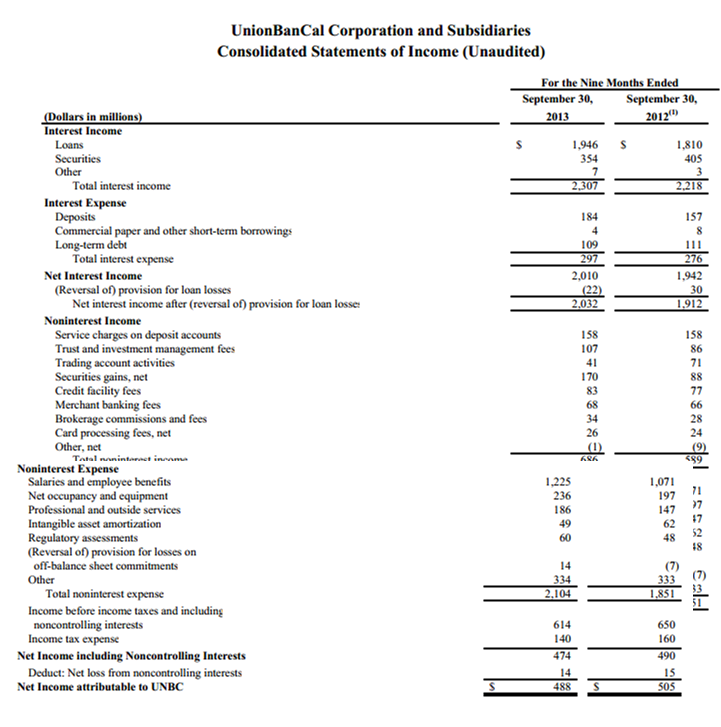 Union Bank’s Facebook page is riddled with complaints from its customers, most of which are centered around the below consumer complaints:

To its credit, most of the customer complaints and requests for clarifications received on the bank’s Facebook page are addressed with some sort of response.

Considering the sensitive nature of some of the requests and the overall banking regulations regarding account information disclosure, most of the complainants are directed to call the Union Bank, N.A. contact center directly.

How do most customers feel towards Union Bank?

Despite the numerous complaints, Union Bank, N.A. was ranked atop 30 banks in the 4th Annual Survey of Bank Reputations conducted by the Reputation Institute and American Banker Magazine.

The cumulative score measured customers’ perception of the bank in relation to respect, trust and overall admiration. No other financial institution in the history of the survey has scored a higher grade.

The accolades did not stop there. The bank also landed in the top five in a number of other categories relating to overall governance, performance, workplace culture, citizenship and leadership.

The bank’s President and Chief Executive Officer, Masashi Oka, was featured on the magazine’s cover and quoted as saying, "Banking at its heart is built on trust, and reputation is built on earning it . . . At Union Bank, we believe banking at its best is a noble profession that helps strengthen those it serves. That's why we place a priority on upholding the values of responsible banking, and why we incorporate those values into our culture and how we do business. It's an important part of our social contract."